Thermo King's Precedent Mult-Temp line will create versatility in your fleet. Being able to carry multiple products in one haul is essential in many refrigeration transport industries. Experience the benefit of different temperature zones within your trailer to maximize flexibility. 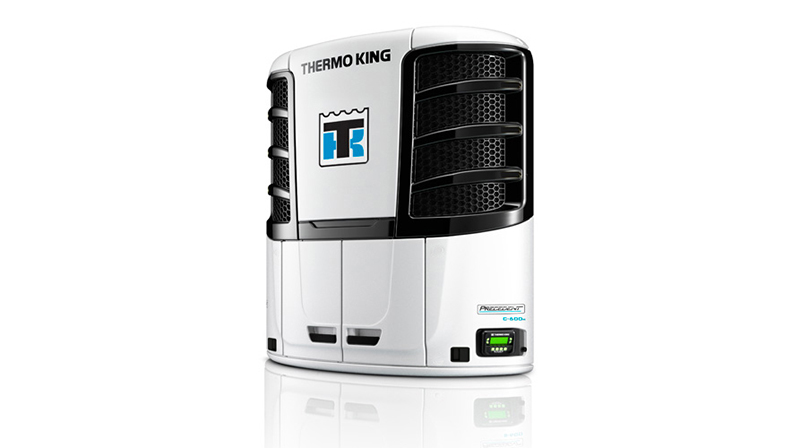 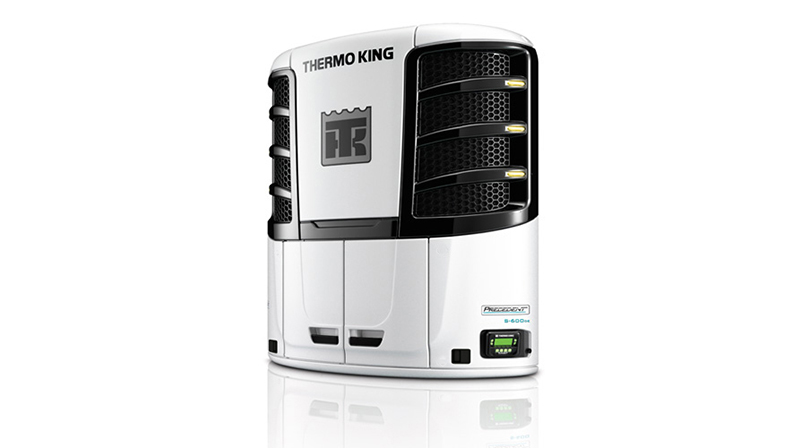 Choose from numerous configurations within the trailer to best suit your refrigeration needs. 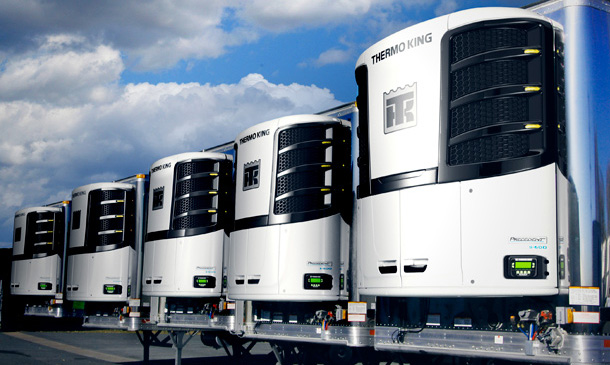 The Precedent S-Series: The Only Evergreen Choice

Developed to achieve Evergreen CARB and EPA emissions compliance while adding performance, the Precedent S-Series is notable for what it does not have: a Diesel Particulate Filter (DPF). When considering the negative impact on engine life and fuel efficiency that a DPF brings, it was clear that a DPF was not a viable solution for units that run in California. Choose the S-Series and you’ll avoid the unknowns and risks of DPFs and can rest easy knowing that you’re running the only unit available that will be compliant nationwide for as long as you own it. 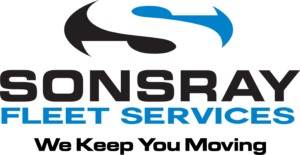 Industries That We Serve